You are here: Home / Traveling Yogi / Yoga Retreat Wrap-Up: How Granada, Spain Was for Us

It’s been over a week since we wrapped up our Rogue Yogi Re:Treat in Granada, Spain. If you haven’t seen the pictures of our experience, you can see them in our private FB group here:

To be honest, I didn’t know jack shit about Southern Spain. I knew that there was a cool architectural building called the Alhambra, there were beautiful mountains also known as the Sierra Nevadas, and that it was more rural and chill than Barcelona. 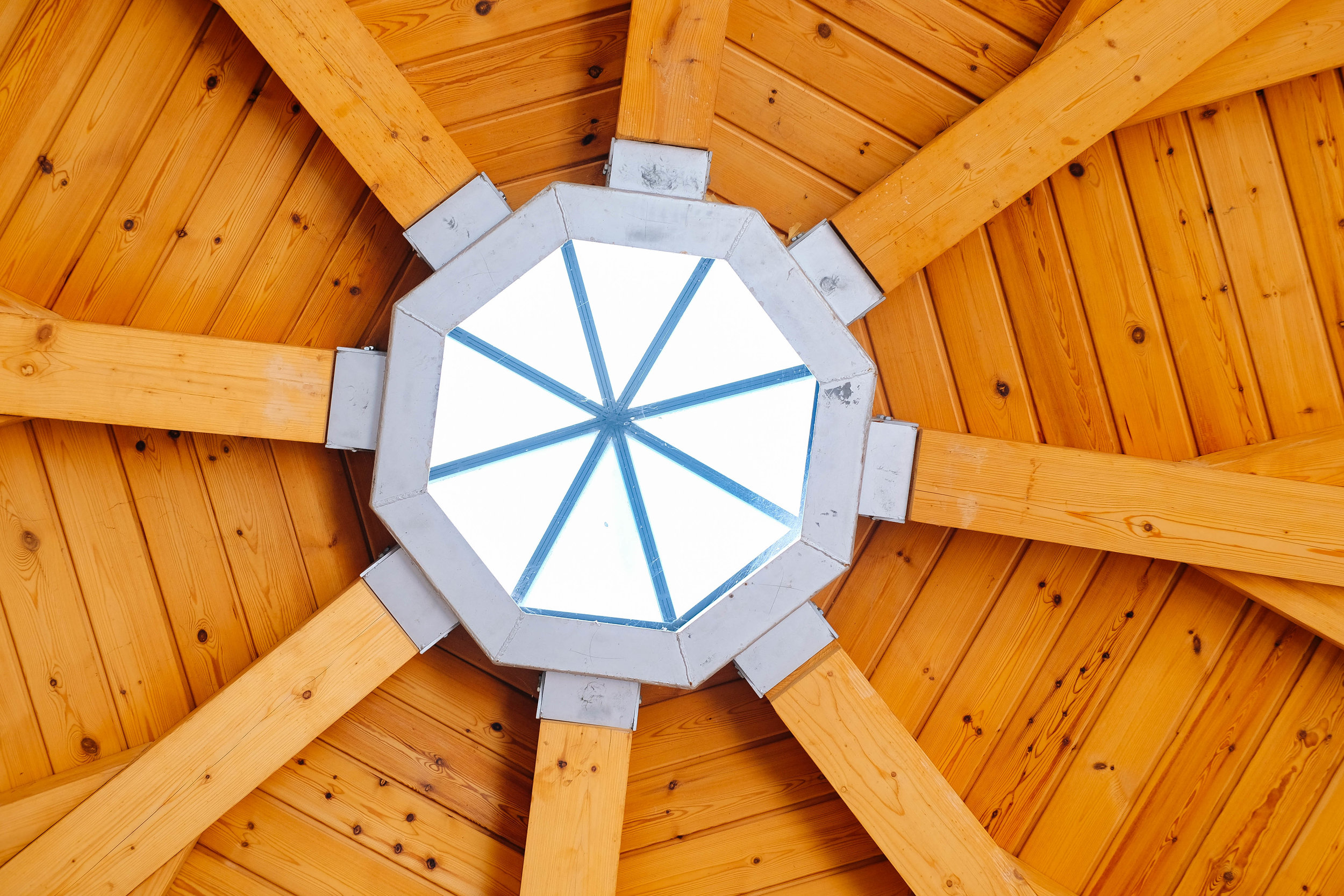 Wow, if I could have gone back into time to slap some sense into all of my senses. If I could have shown the pre-retreat me what everyone would have experienced for themselves during the week.

I almost don’t want to expose Granada’s secret so it doesn’t go mainstream with tourism, but you guys are solid so I’m ok with sharing it with you 🙂

All pictures posted were taken by me, Julie Tran. Pictures cannot be reproduced without express written permission from me and Rogue Yogi 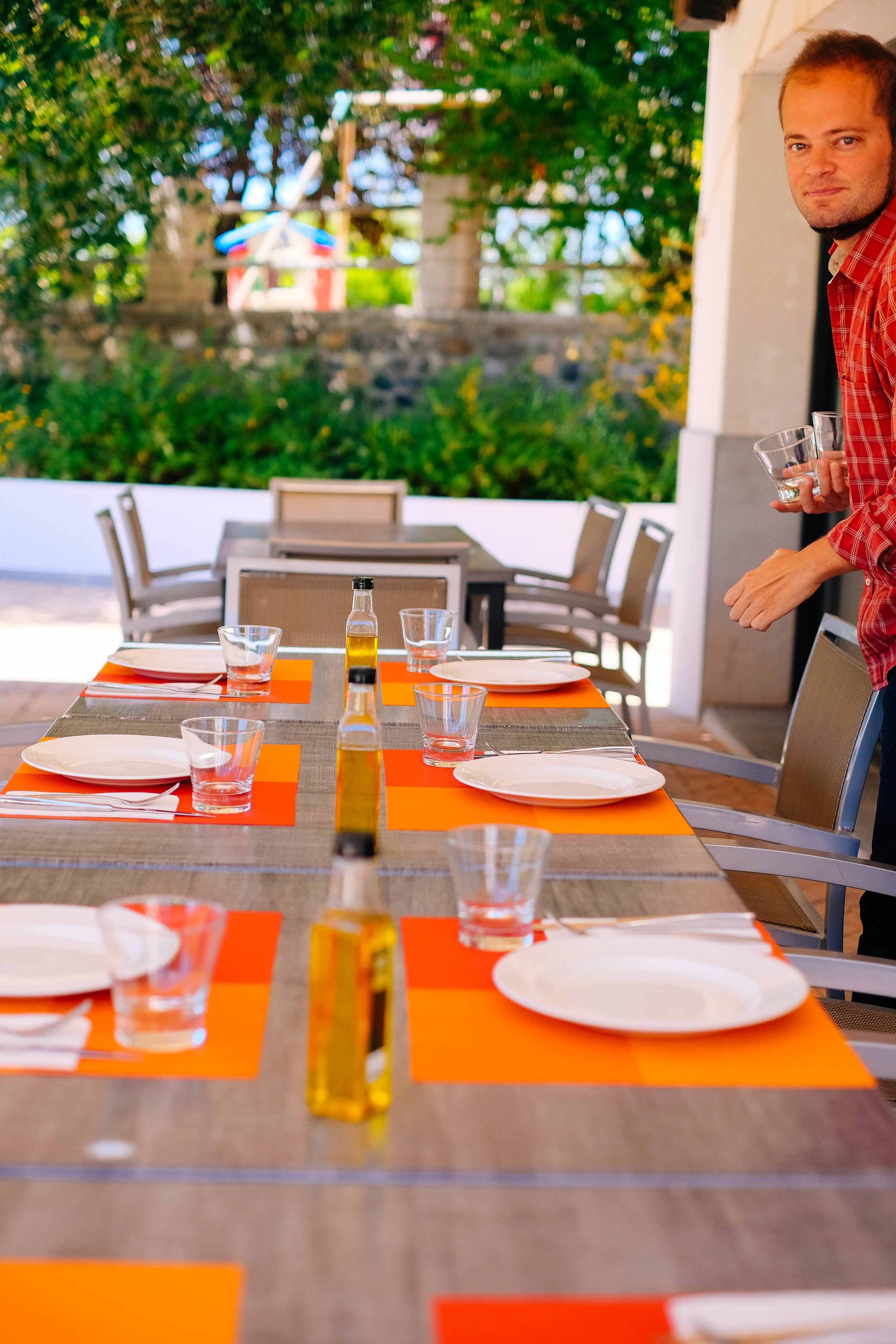 But, maybe there’s no way to put this into words. Maybe it’s all a matter of being in the heart of these Andalucian mountains, feeling the slower-paced lifestyle, soaking in the Spanish sun and tasting the absolute freshness that Granada cooking has to offer.

How can you capture the colors all around? The green olive trees blanketing entire regions of hills. The Arab-style doors and doorways. You just feel like you’re in Morocco and Spain and India all at once.

This really wasn’t just a yoga retreat. In fact, I really don’t like calling my Rogue Yogi experiences “yoga retreats”. It oversimplifies what this week is for my students. It’s totally overdone, and I know there are more underground locales like Granada that are untouched by the mainstream traveling world.

Yoga really was just a PART of the equation. The main theme of this experience was “NOURISHMENT”. Nourishing all of the senses. Giving food and energy to the things that move us forward, and getting knowledge dropped on us EVERY. SINGLE. DAY. 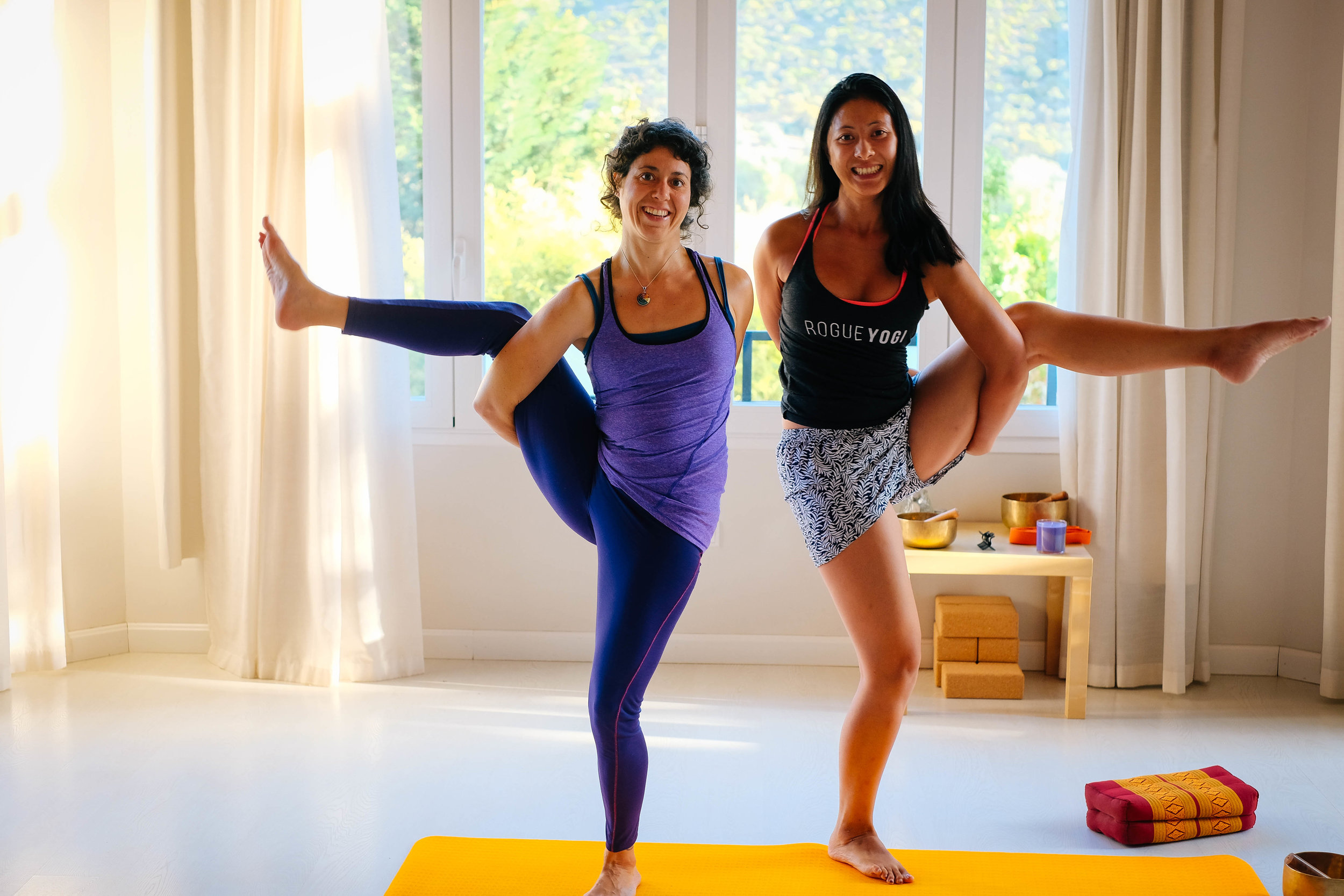 HERE’S SOME OF THE PRICELESS TOOLS LEARNED FROM GRANADA: 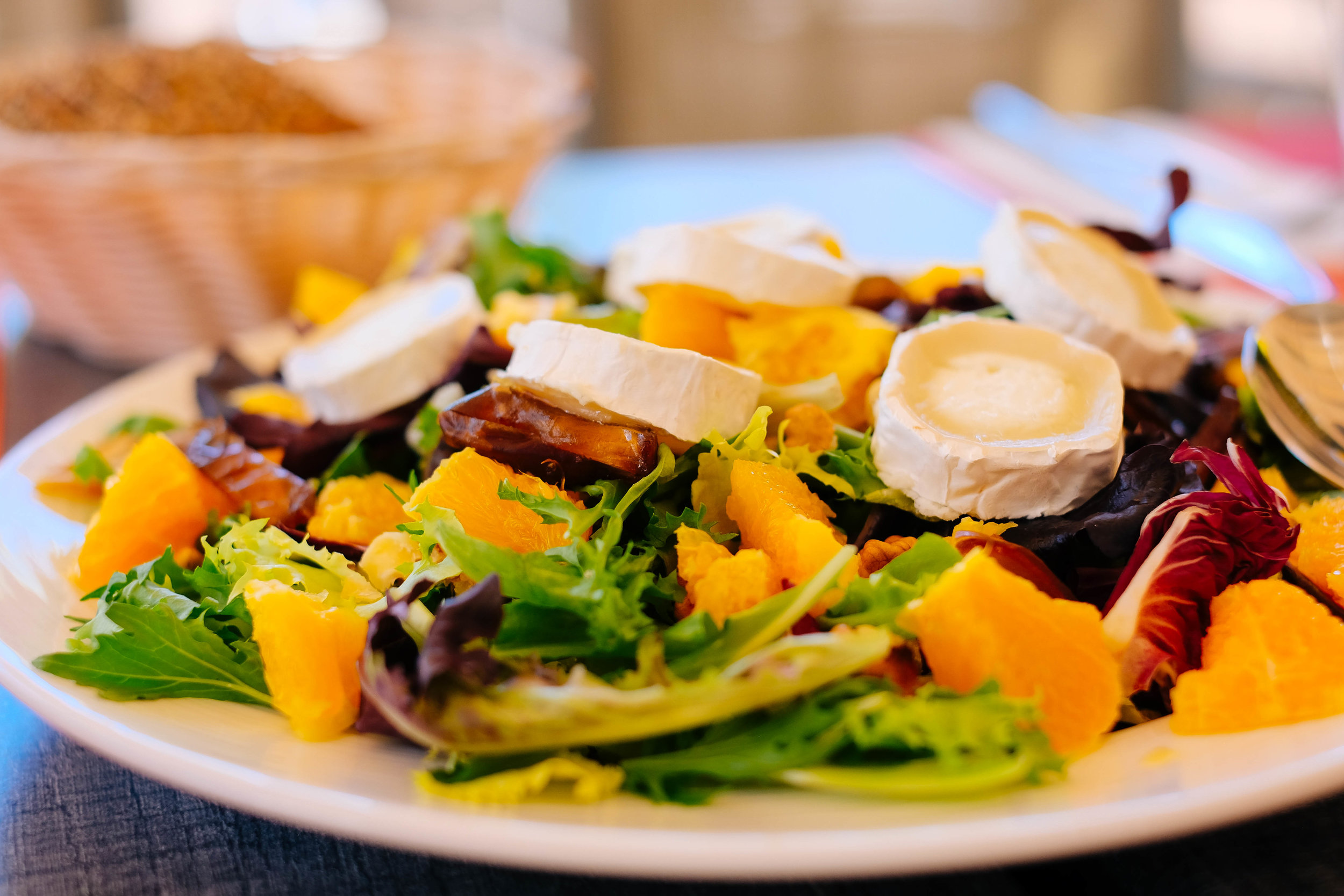 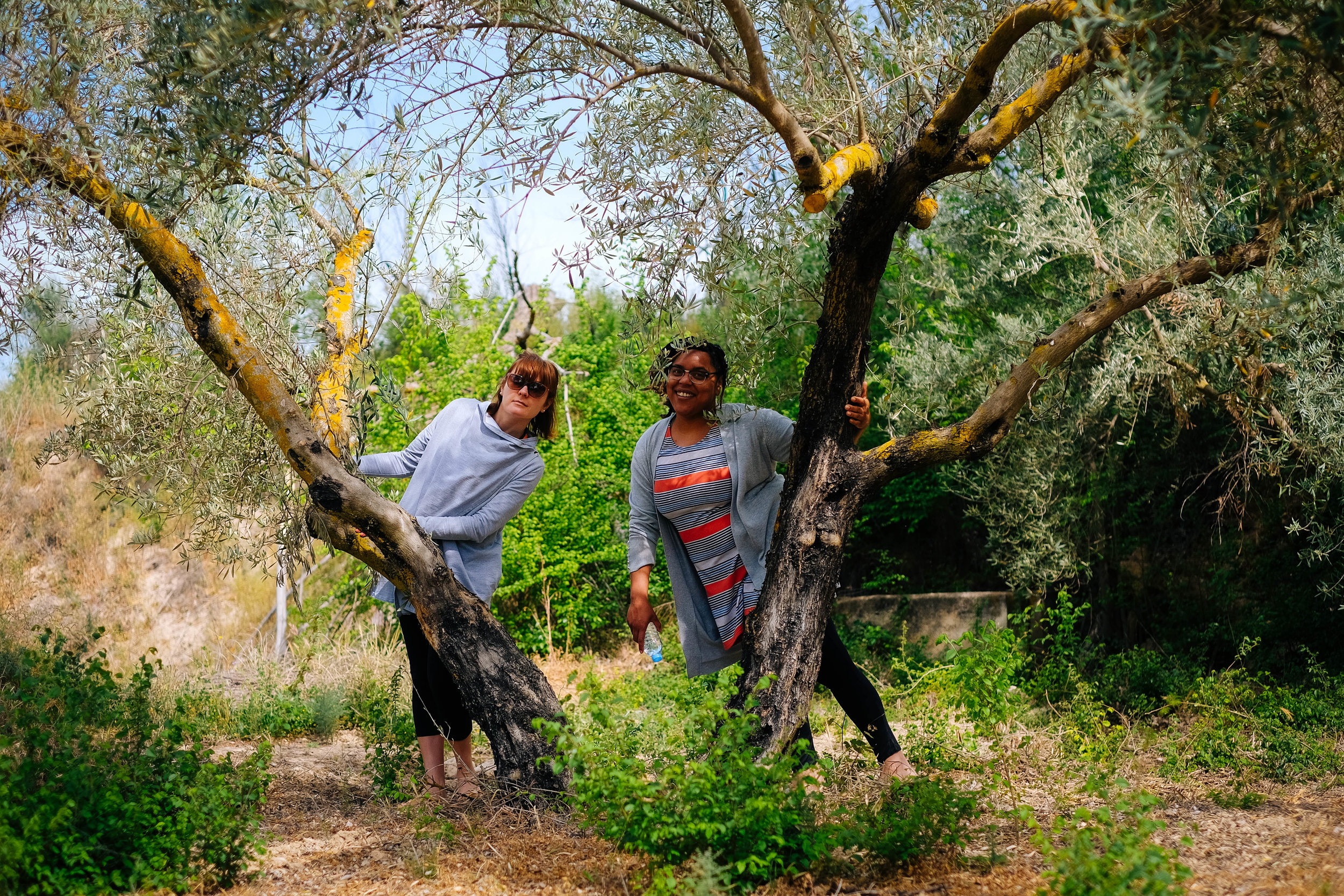 If you’re a yoga teacher thinking about where to take your students, I highly recommend Granada, Spain. I had the best experience working with Antonio and Patricia at LuciaYoga. They’re Andalucian locals who know the whole region like the back of their hand. Wonderful energy, wonderful help and wisdom. They’ve got 2 other main locations like Malaga and Cadiz (which I’m actually going to scope out in June as a potential location for next Spring 2018’s Rogue Yogi Retreat! Join the private FB group to see a sneek peek and my experience! These guys get first dibs at this kind of info)

If you decide to work with them, tell them I sent you!

If you’re a yoga student looking for more than just a typical yoga retreat. You’re in the right place. Our next destination is this October 8-13, 2017 in Santorini, Greece! The focus of this trip is around “Life Changes”. If you’re in the midst of a change, or if you’re feeling like some momentum is about to hit with your hustle, then this entire island is abundantly resourced to provide all the tools you need to thrive and grow. Check the info page for all the details